Requires: Swabs to be taken, one from vagina and the other from rectum. 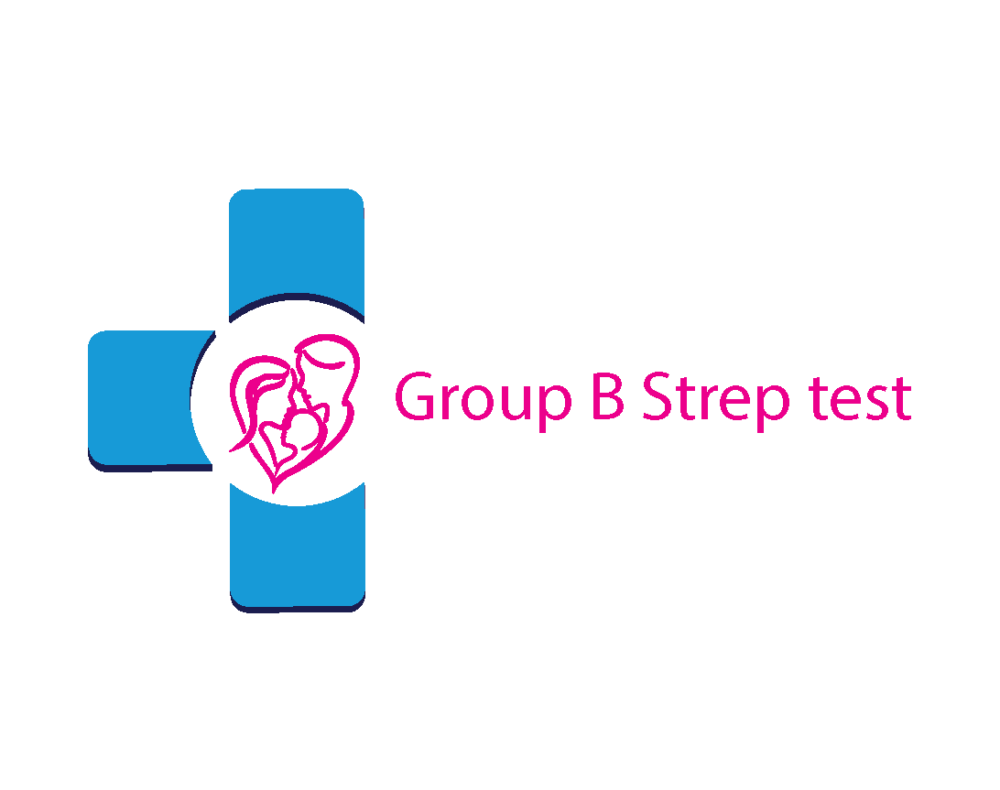 Requires: Swabs to be taken, one from vagina and the other from rectum.

Group B Streptococcus (GBS), also known as group?B strep, is a normal bacterium carried by up to a third of adults, most commonly in the gut, and for up to 25% of women in the vagina, usually with no symptoms or side-effects. It is not a sexually transmitted disease.

However, Although GBS is generally harmless to healthy adults, it may cause stillbirth and serious infections in babies, such as pneumonia and meningitis. In fact, Group B Streptococcus is the UK?s most common cause of?life-threatening infections in newborn babies, and of meningitis?in babies up to age 3 months.

In the UK, pregnant women are not offered testing routinely for group B Strep carriage,

It is important to find?out whether you carry group B Strep particularly in the last stage of your third trimester after 35 weeks. Pregnaclinic offers a sensitive Strept B test, where the sample can be taken from the comfort of your home by you and sent to a leading highly reputable lab for its analysis.

It?s good to?know if you carry group B Strep?during your pregnancy?so preventative action can be taken to minimise the chance of?your?newborn baby developing group B Strep infection.

If group B Strep is detected, you should be offered intravenous antibiotics from the start of your labour and regularly until your baby is born.

Intravenous antibiotics in labour are highly effective at preventing GBS infection in newborn babies, reducing the risk for a baby born to a woman carrying GBS from around 1 in 200 to less than 1 in 4000, and UK guidelines recommend Mums should be offered these antibiotics in labour if GBS has been detected during the current pregnancy.

If you are found to be a carrier of GBS in your third trimester after 35 weeks, your midwife would need to be notified and intravenous antibiotics should be included in your birth plan.

Who is this for & When to take it

GBS carriage can come and go, though tests are very predictive for a period of 5 weeks or so. Testing is usually undertaken after 35 weeks of pregnancy. Two swabs need to be taken, one swab from the vagina and the other from the rectum.

2 thoughts on “Group B Strep test”